A car had caught fire in the garage. (Breaking) 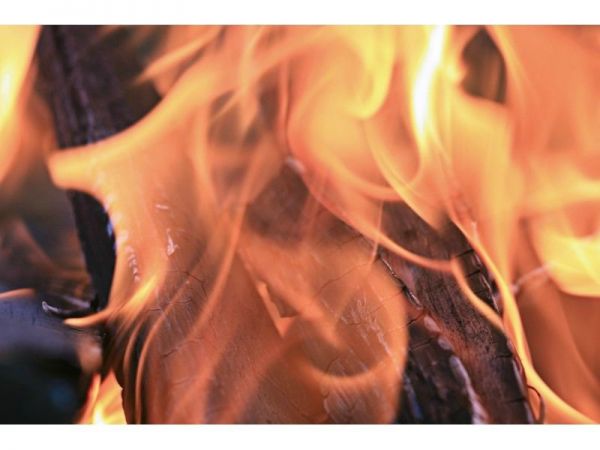 Fire crews received a call about the fire at 3:03 p.m. and were able to get the single-alarm blaze under control in less than 10 minutes because the sprinklers were already fighting it by the time firefighters arrived, Marshall said.

There was one resident at the home in the 700 block of Saint Mary’s Road when the fire broke out but no injuries were reported, Marshall said.

“While the vehicle was a total loss, the rest of the house was saved because of the fire sprinklers,” he said. “All around, it was a good save.”

Investigators are still looking into why the car caught fire.

Editor’s note: More reporting errors… The car in question was a classic 1963 Chrysler Imperial with an old battery that appeared to have blown up while getting a charge. Not sure that ANY INVESTIGATORS are really working on this ‘case.’  Nor was the car a total loss, only the front end, which is being re-built as we speak.

One of of the key reasons I bought the house was because of the fire sprinklers. Most  homes still don’t have them and I have always been paranoid of fires. Though the sprinklers were never tested in 20 years I’ve lived there because we couldn’t find a sprinkler company that would come out.  Now we know they were working, thank God, and we now have found a sprinkler company we can depend on for future mishaps or testing.

Final note, the fire was actually a three alarm fire, according to the alarm company – long out by the time the fire fighters came, about 20 minutes later despite that they are just down the street. They can take partial credit if they want, but it was the fire sprinklers, according to everyone I talked to, that kept the fire from spreading to the rest of the house. SEE FULL STORY to come.